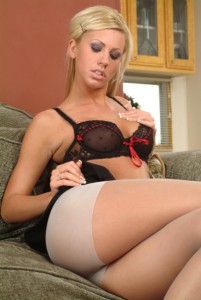 I have this new cucky sucky boy called “little tommy python”. How did he ever get that name? It’s from Princess feeling his throat open up like a python as a big thick black cock finds it’s way home. lil tommy python has a totally rad fantasy. He imagines Princess as his ex girlfriend who finally wants to bury the hatchet. She calls him to discover he is engaged to a very nice girl who is there with him as we speak. Princess invites the couple over for some drinks and to meet her new boyfriend Troy. Troy is 6’3″ with a gym body and a 10″ dick as thick as a full grow python. When the lucky couple arrive, Princess is filing her nails and ordering the couple to suck the python dick, on their knees worshipping the biggest and baddest. Princess takes her perfect hand to feel the throats of the cocksuckers. Oh yes, just like a snake eating it’s prey, except, there won’t be any rest for the snakes until Troy has had at least 4 blowjobs! Bon appetit!