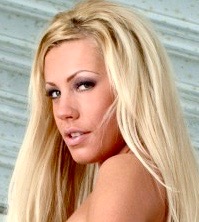 I do enjoy most the emasculation of the sissy, because it’s right out front. He is a sissy and there is no doubt about his femininity. You can say SISSY, and he is immediately in an emasculation mode. He has been called on it and blushes. He is humiliated and his tiny little sissy dick gets hard because the humiliation factor probably runs the highest in feminization.

Let’s face it. A small penis is always so emasculating, and then who can resist hiding it behind some panties. Small penis humiliation is best at a CFNM party, so he can dance and display his shortcoming. As usual, a sheer pink apron and a pair of crotchless panties make the night oh so humiliating and fun.