Naked, exposed and humiliated are you? When you begged and pleaded on your knees to be my latest CFNM boy toy at my all girl party, you didn’t know exactly how it would go. You agreed to go the whole nine yards without turning back. You got all whine-y, but no. Complete the task or my Amazon girlfriends and I will tie you up in the corner and take pathetic humiliation photos of you to send to your girlfriend. That’s what we said, so you did complete the task.

Poor boy x was so jealous of zane the brain that he wanted to prove he could be as compliant. After all, zane is just a nerd and boy x is a football jock. Boy x had too many shooters and insisted he was going to be my next star! We Amazons scheduled him for last Sunday after going over his duties. What a pathetic whiner he was! 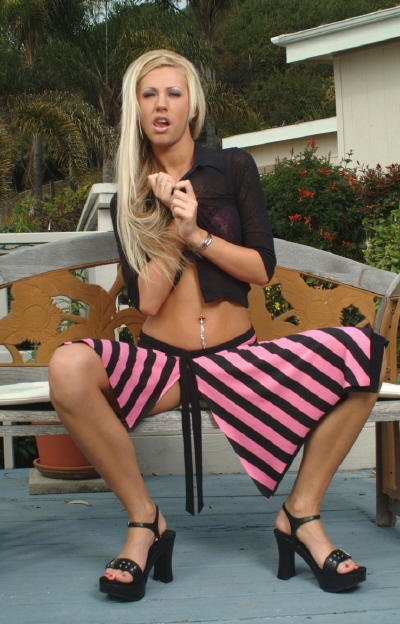 His whining got the better of us and we decided he needed a good stuffing with our strap ons that come to every CFNM party. We decided a little dance for us would also be in order. He was toasted enough sneaking shots, so he was going to do just about anything.