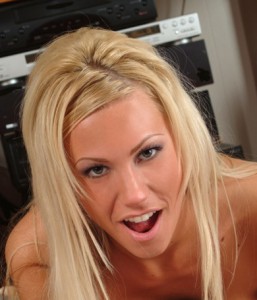 The Sexual Brain Of A Girlie Boi

Top of the sentence here, sissy is not recommended for sexual encounters with any girl. Once in a great while, a lesbian girlie boi will pop up who actually can please a real girl. This is rare as sissies are not known to be giving lovers due to their vain and narcissistic natures. Their brain gets scrambled during the act and they transform into the female in the act. This means the real female may end up doing most of the work which does not work for a Princess. We are the pampered Diva, and this will not do. Sissies can be very good at pussy eating. They explore the area thoroughly because they in their little sissy brains, are a bit jealous because the vagina should belong to them, so they know every inch of that vagina, in and out.

To sum up, sissies are for the amusement of the Mistress. Often they make very good submissives unless they top from the bottom. In this case, the Mistress mostly will dismiss them. How accurate is this? You can comment, and you can be a bitch if this insults you. Bitchiness is a Princess trait and it will be a sincere form of flattery.